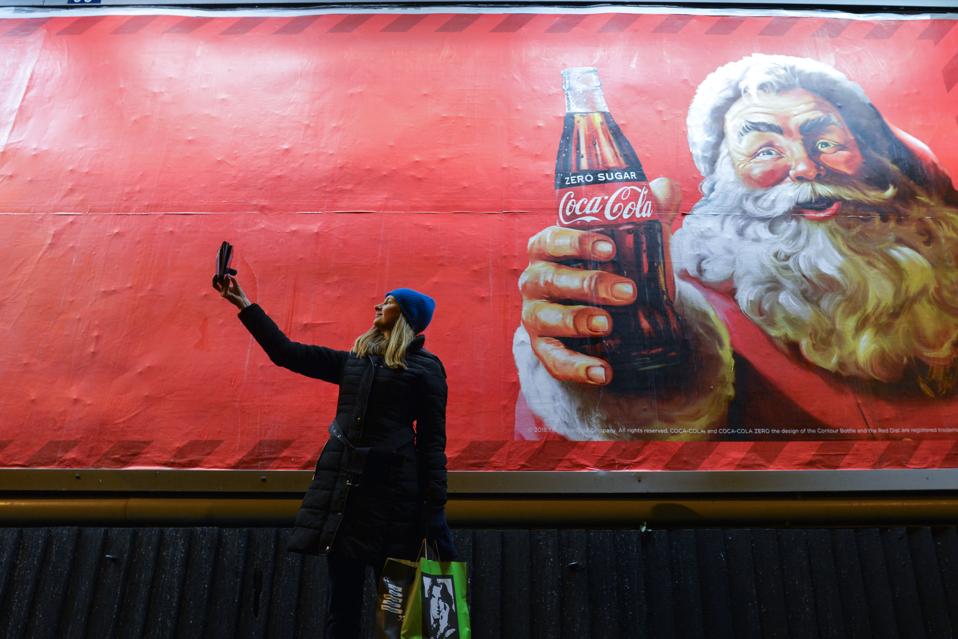 Judge Albert Lauber, “Scholar Al” as Lew Taishoff has dubbed him, has given the IRS a big win against The Coca-Cola Company
. His opinion approves the better part of a $3.4 billion notice of deficiency covering 2007-2009. It took him 229 pages, 244 when you add in the appendix with the qualifications of the 25 experts – 15 for Coke and 10 for the IRS.

Judge Lauber managed the $234 million that Amazon
faced for 2005 and 2006 with 207 pages total. That one had thirty experts -18 for Amazon and 12 for the IRS. That decision was for the taxpayer and according to Amazon’s financials the stakes were higher ($1.5 billion when the implications on other years were considered).

Coke might be subject to a greater liability if the decisions stands and is applied to years after 2009.

Both decisions are about Code Section 482 – Allocation of income and deductions among taxpayer. And both concern intellectual property and other sorts of intangible assets. When multinationals allocate income among their corporate components to minimize tax, where the intangibles are parked a big deal.

My hero is Robert Wentland. He is the sole expert whose sole cited academic credential is a bachelors degree. It is a B.B.A. in accounting from the University of Wisconsin Madison. This does not exactly prove that a bachelors in accounting and the CPA credential is as good as a PhD or a law degree, but that’s my story and I’m sticking to it. The court recognized Mr. Wentland as an expert in finanical statement analysis and forensic accounting.

The Amazon decision was about how much a subsidiary in Luxembourg should pay its parent, Amazon, for pre-existing intangibles necessary to run Amazon’s European operations out of a landlocked country that is smaller than Rhode Island. To be fair Luxembourg does have more people than either Vermont or Wyoming and its area competes with the top ten cities in the United States. Where it reailly shines is as a tax haven.

What this has to do with the Coca-Cola case is that unlike newbies like Amazon and Facebook, it is far too late for Coca-Cola to transfer its IP and other intangibles to Luxembourg or the Cayman Islands. The Coca-Cola Company was founded in 1892 or maybe 1888. It’s complicated. The formula for Coca-Cola is in a vault in Atlanta and that is just the most famous of its intangibles.

The supply points sell the concentrate to bottlers. Coke generally does not own the bottlers. It is the bottlers that deal with the retailers who put 1.6 billion servings of beverage (Think cans of Coke, but of course there are other products and types of containers) in the hands of consumers, every day.

Who pays for what in terms of marketing and advertising and the like is extremely complicated and apparently not all that consistent, but you will have to dig into the decision if you want to get into those details. At the end of the day the profit is split close to even between the bottlers and Coke.

The big tax issue is how Coke’s profit is split among the components of Coke. The IRS thought way too much was going to the “supply points” particularly Ireland and Brazil.

The last time Coke and IRS had this argument was 1996. They settled the liabilities for 1987 to 1995 with a closing agreement. Under the closing agreement the profit allocated to the supply points was 10% of gross with the balance of the profit split 50%-50%.

The company stuck with that overall method for eleven years and wanted to continue. A good part of the decision was explaining why that was not how it worked at all. Judge Lauber, relying no doubt on his extensive study of ancient Greek summed it up nicely.

The parties executed the closing agreement to settle a dispute. Parties agree to settlements for all sorts of reasons—to avoid the hazards of litigation, to minimize litigation costs, or to seek other fish to fry. There is nothing within the four corners of the closing agreement to suggest that the Commissioner regarded the 10-50-50 method as the Platonic ideal of arm’s-length pricing for petitioner and its supply points. (Emphasis added) ……

In essence, petitioner urges that it relied to its detriment on a belief that the IRS would adhere to the 10-50-50 method indefinitely. But petitioner cannot estop the Government on the basis of a promise that the Government did not make

The IRS proposed and Judge Lauber approved the use of a “comparable profits method” in determining how much profit to allocate to the foreign subsidiaries. Judge Lauber leaned heavily on the report of T. Scott Newlon. Dr. Newlon has a PhD in economics from Princeton. He was a principal at KPMG and senior economist with Treasury. He was the principal author of the 1994 transfer pricing regulations.

Dr. Newlon concluded that TCCC, as the legal owner of virtually all the Company’s trademarks and intangible property, owned the vast bulk of its brand value. But he found that the supply points, which functioned essentially as contract manufacturers, retained most of the profits generated by sales of concentrate to foreign bottlers. He concluded that a reallocation of income was necessary in order to reflect clearly the income of TCCC and its supply-point affiliates.

For his comparables, Dr. Newlon went to the Coca-Cola bottlers. He compared their return on assets to that of the Coke “supply points”. There are a lot of devilish details to all this, but what leaps out is that the median bottler has a return on assets of 18%. The “supply point” in Ireland had ROA of 215%. Brazil had 182%.

Dr. Newlon compared the ROAs of the “supply points” to other companies in similar businesses including Coke.

Gee judge. Even I can figure that out. They pay less tax that way.

Dr. Newlon recommended that profits be adjusted to bring the supply points in line with the bottlers. The result was an income adjustment of $9.5 billion. Most of it was Ireland ($6.2 billion) and Brazil ($1.8 billion).

The reason we don’t know the exact outcome on the case is that there were adjustments going the other way. One has to do with how upstream dividends enter into the computations. The IRS was going to disallow the adjustment, because Coke had not attached something to its return. Judge Lauber cut them a break.

Petitioner made taxpayer-initiated section 482 adjustments and elected dividend offset treatment on timely filed returns for 2007, 2008, and 2009, as the regulations and the revenue procedure require. See sec. 1.482-1(a)(3), Income Tax Regs.; Rev. Proc. 99-32, sec. 5, 1999-2 C.B. at 300. But it did not attach to those returns an explanatory statement informing the IRS of its election and agreeing to be bound by that election. Under the peculiar circumstances of this case, we find that this was harmless error.

I’m thinking somebody’s malpractice carrier is breathing a sigh of relief there. Even though, they got by, this is a good place to point out Reilly’s Seventh Law of Tax Planning – Read the instructions.

In short, Judge Scholar Al finds the Secret Formula, the trademarks, trade dress, processes and procedures that Mama Coke grapples to her soul with hoops of steel means her offshore mixers of concentrate, which they sell off to bottlers, have nothing worth anything, so whatever they get belongs to Mama Coke. The independent bottlers have economic clout; the offshore mixers, known to the cognoscenti as supply points, are mere dust beneath Mama Coke’s shoes.

The Motley Fool noted that the share price of Coca-Cola showed no effect of the decision. I have to say that that usually seems to be the case with Tax Court decisions.

Google moves into Venmo and bank territory with checking accounts and updated payment app
Boeing’s 737 Max is set to return to the skies as industry reels from the pandemic
Next Avenue’s 2020 ‘Influencers In Aging’ Fight Covid-19, Loneliness And Ageism
Will Your Retirement Win Or Lose With Market Rotation?
Why You Should Buy A House During The Pandemic