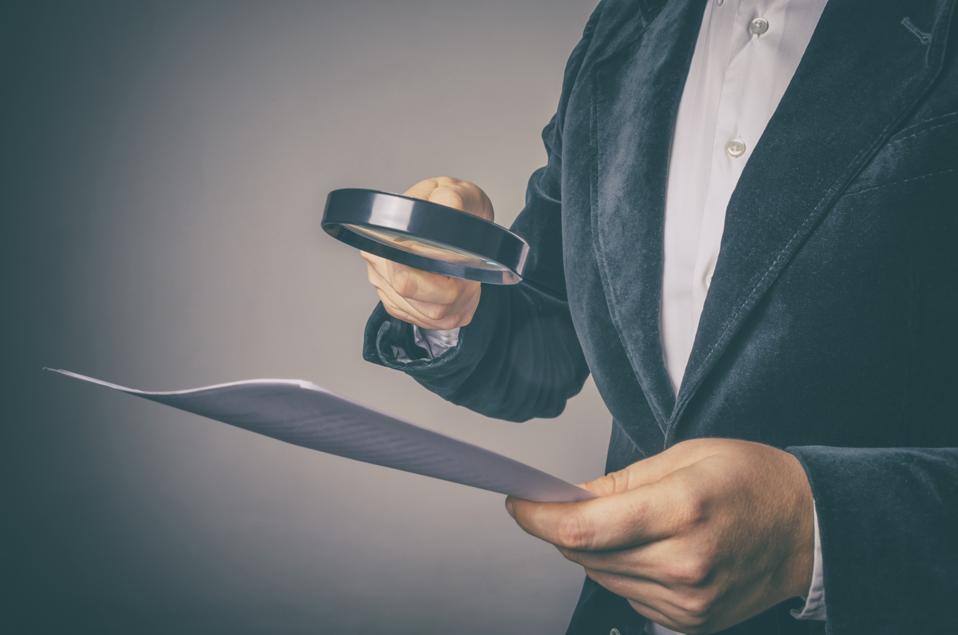 No, I’m not talking about the small number of states which don’t tax retirement income.

I’m talking about the fact that anyone who receives a traditional pension gets a tax break.

After all, generally speaking, compensation from one’s employer is counted as taxable income. Any form of compensation that is exempt from taxes is a tax break. The most well-known and acknowledged of these is the exemption of employer health insurance subsidies, which have indeed been blamed for our ever-increasing health care costs as Americans are insulated from those costs.

But traditional pensions are also a form of tax break. Workers accrue pension benefits by earning service accruals while you work. It becomes their own benefit when they become vested, and it cannot be taken away. But they don’t pay taxes until they start collecting their checks at retirement. This is exactly the same sort of income-deferral as with a 401(k).

At the same time, some workers, particularly in the private sector, are required to pay contributions, similar to an employee’s own 401(k) contribution. For the private sector, the tax benefit is equivalent to a Roth 401(k). The contributions are paid on an after-tax basis, but then the portion of their retirement benefit that’s determined to have been paid for by the employee contributions is tax-free. (There’s a complex calculation, laid out by the IRS, to determine this portion.) For public sector plans, individual employers can arrange with their employees/unions to “pick up” the contributions, so that they are treated as pre-tax contributions, in which case, again, they function in the same way as a traditional 401(k), with taxes deferred until retirement.

Now, in the same manner as a 401(k) already has limits on how much employers and employees can set aside with tax deferral, there are limits to how much an employee can receive in a traditional, tax-qualified pension plan:

If employers promise pension benefits above this amount, they are required to follow strict requirements around “constructive receipt” to avoid the recipients being liable for taxes right away. What’s more, they can’t guarantee them; that is, unlike qualified pension funds, any money set aside can only be in funds which are hypothetical and contingent, and can be taken by creditors in case of bankruptcy rather than being wholly protected. If they do choose to set aside money, for instance in what’s called a “Rabbi Trust” because the first such trust was established for a rabbi, the fund is protected from employers choosing to claw it back for other uses but is not truly considered to be money set-aside by the company; the contributions don’t have any special tax treatment and the investment returns over time are also taxable to the company.

In the public sector, the same limits apply (though with some grandfathering), but the restrictions are essentially toothless. In Illinois, for example, the Illinois Pension Code establishes that each state public pension system — for teachers, for state workers, for public university/college employees, for judges and for the legislators themselves — will have not just a qualified pension fund but a separate “excess benefit fund” specifically to eliminate the impact of the 415 limit. As with a private sector excess benefit plan, the benefit promises/trust fund assets are not protected in case of insolvency (though, of course, to the extent that this is a “penalty” for providing high pensions to executives, it’s much less meaningful than for a company for which bankruptcy is a real risk).

However, the state easily circumvents the requirement to pay taxes on the investment returns in their funds; here’s the language from the Illinois Municipal Retirement Fund plan document:

“Income accruing to the Trust Fund in respect of the Plan shall constitute income derived from the exercise of an essential governmental function upon which the Trust shall be exempt from tax under Code Section 115, as well as Code Section 415(m)(1).”

California, likewise, has similar provisions to circumvent limits for its highly-paid employees, as reported, for instance, at the LA Times in 2018 and the Sacramento Bee in 2019, which found that over 1,000 individuals received such pensions in California.

Unfortunately, there is no convenient list of which states, if any, don’t circumvent IRS limits for public employees.

Which brings me back to 401(k) plans, and the Biden plan to swap out tax-deferral for a modest tax credit (see my original article and a follow up with more details).

Remember, again, that the claim is that the 401(k) plan is unfair because higher-income people benefit more from its tax break than lower-income people, because they are in higher tax brackets. I’ve attempted to explain that the tax break for 401(k) savings is not what it appears to be: it’s not a “tax deduction” in the same manner as one can deduct charitable contributions, for example, but the deferral has the effect of enabling taxpayers to pay taxes based on their post-retirement total effective tax rate rather than their current marginal tax rate, and exempts investment income from taxes.

And, again, the existing 401(k) system limits employee contributions to $19,500, plus a $6,500 catch-up contribution for the years just prior to retirement. Employers can also contribute $57,000 on employees’ behalf. If your employer doesn’t offer a plan and you save for retirement through an IRA, your limits are considerably lower, $6,000 plus a $1,000 catch-up option.

Which means that ambitious retirement account savers are already at a disadvantage, in terms of taxes, relative to those who have defined benefit pensions. If the Biden plan is implemented, the disadvantage of higher-income savers will be even more lopsided.

It might be tempting to say this is simply an appropriate and proper incentive for employers to (re-)offer traditional pensions. But, in an environment in which this is simply not going to happen, the real inequity is not between pension-receiving and 401(k)-receiving workers, but between public and private sector workers. And I fail to see why public sector workers should receive favorable tax code treatment.