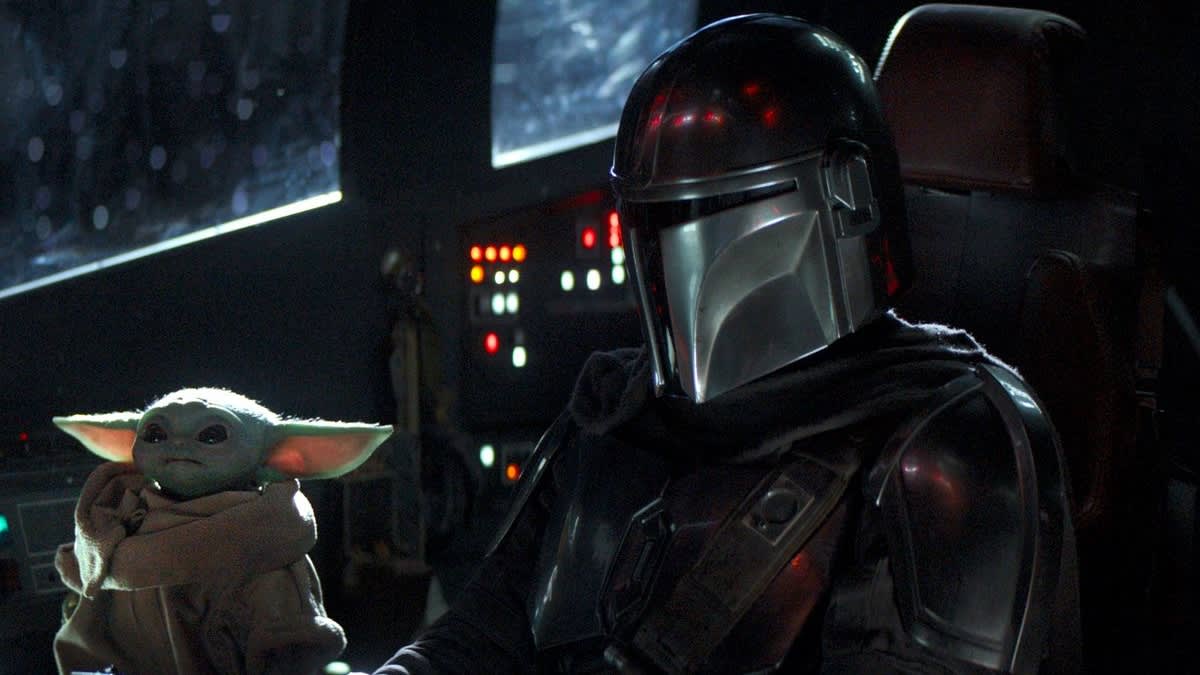 Favreau tweeted out the date along with a photo of a statuette of Gamorrean, a green-skinned pig-like species seen in the Star Wars universe, most notably in 1983’s “Return of the Jedi.”

The series, which has streamed its eighth and final episode of season one Friday, follows a Mandalorian bounty hunter in the years after the end of “Star Wars: Return of the Jedi,” as the world adjusts to the fall of the Empire and seeks to build a New Republic.

The series was inspired by spaghetti Westerns and samurai films, particularly from the works of Sergio Leone and Akira Kurosawa, according to Favreau and co-producer Dave Filoni (“Clone Wars,” “Rebels”).

Season two is already in production.

“The Mandalorian” has dominated social media since its launch, in part because of a surprise new character dubbed Baby Yoda.

The little green creature is a 50-year-old “kid,” as Pedro Pascal’s Mandalorian calls him, and is the same species as Master Yoda, although that species has never been named.

Mixed reviews for the “Star Wars: The Rise of Skywalker,” the ninth and final film in the Skywalker saga, have raised questions about the future of the franchise. However, ”The Mandalorian’s” success on Disney+ is proof that Star Wars has a home on streaming even with a three year gap before another film in the franchise will be released in theaters.

The show currently holds a 94% “Fresh” rating on Rotten Tomatoes, and has been one of the most talked about shows of 2019.﻿

Here’s how the workforce will change in the coming decades: MIT report
The market is looking for clues from the Fed on whether it will adjust bond buying
Texas hospitals prepare to administer Covid vaccine shots in less than three weeks
Not all end-of-life decisions are covered in a will. Here’s what else you need
Jim Cramer unveils list of ‘return to normalcy’ stocks to buy on vaccine optimism